Golden triangle tour with Varanasi and Khajuraho , a package of 10 nights and 11 days is going to be an amazing tour which will offer you a chance to explore the best of cultural and spiritual temples and monuments of India. 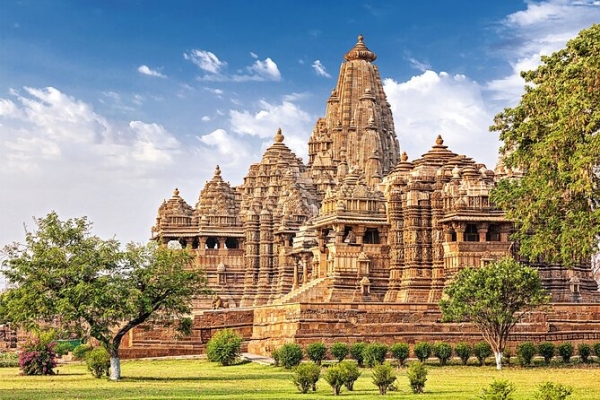 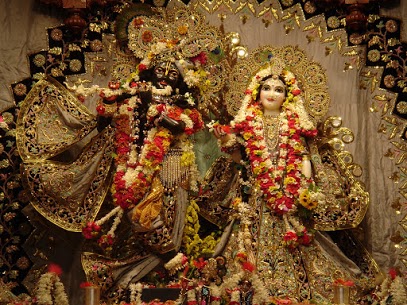 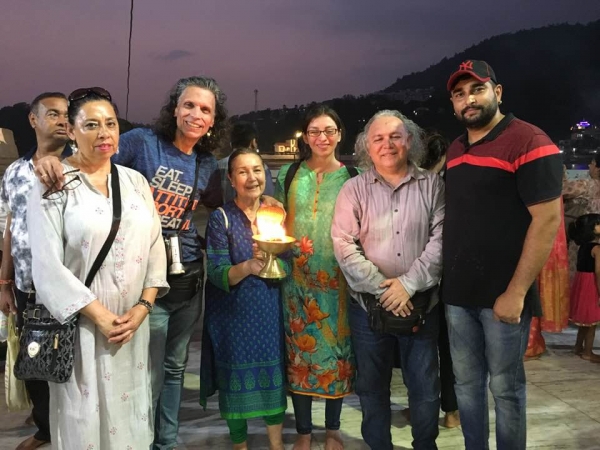